Most people have never heard of Keeley Houghton. The 18 year old from Malvern, in Worcestershire has however gone down in history, as the first person in Britain ever to be jailed for bullying on a social networking site on the 21st August 2009.

The Court heard that Keeley posted a death threat online saying she would kill Emily Moore, whom she had bullied for four years since they were at school together. On her personal page, Houghton wrote of her victim: 'Keeley is going to murder the bitch. She is an actress. What a ******* liberty. Emily ****head Moore.'

In addition to being sentenced to three months in a young offenders' institution after pleading guilty to harassment, Keeley was also given a restraining order banning her from contacting Emily in person, via the internet or in any other manner for five years. While her case made headlines around the world, (http://www.dailymail.co.uk/news/article-1208147/First-cyberbully-jailed-...) the reality is that in Australia today, research by UNSW’s Social Policy Research Centre found one in five young Australians aged eight to 17 experiences cyberbullying each year. The research shows that cyberbullying is most prominent in children aged between 10 and 15 years, with prevalence decreasing for 16-17 year-olds. The estimated number of children and young people who were victims of cyberbullying each year was 463,000, with around 365,000 in the 10-15 age group. 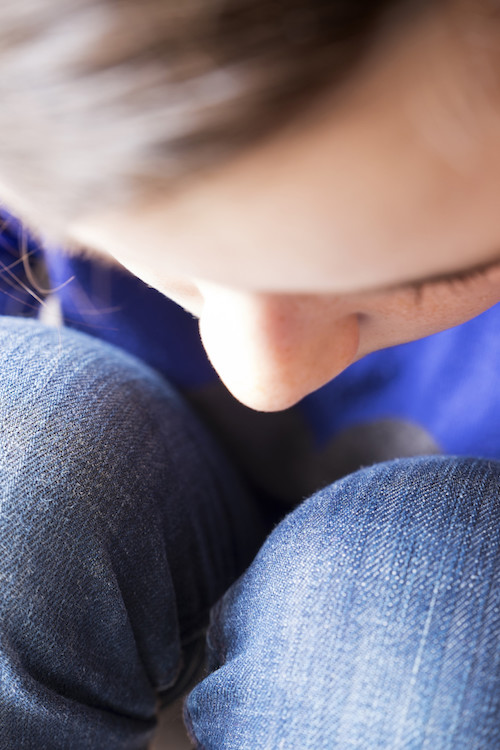 Cyber bullying is a way of delivering a type of bullying using information and communication technology to support deliberate repeated and hostile behaviour by an individual or group that is intended to harm other people. This type of repeated harassment involving death threats, such as in the Keeley Houghton case, insult or humiliation – all if which occur through electronic mediums such as emails, mobile phone social networking sites, instant messaging programs. chat rooms, websites and online games.

It usually occurs between people who are known to each other - such as students at school, members of the sporting club or someone from the same social clique or a friend of a friend, It is usually someone that the target knows. As the renowned cyber bullying expert Susan Maclean writes: “… cyber bullies do not normally drop from cyberspace and attach themselves to your child.” (Sexts, Texts and Selfies 2014).

What is the difference between cyber bullying and trolling?

Many parents will remember the case of Charlotte Dawson who received atorrent of abuse on Twitter in 2012, the 46-year-old TV presenter was admitted to hospital after she was targeted by a stream of abusive death threats on Twitter, including taunts to "stick your head in a toaster'' and "kill yourself''.

In such cases, where an individual is attacked online by large number of different people - this is referred to as ‘trolling’. In such cases, there is often no direct connection between the parties other than desire to abuse the intended target. The actions of a troll are almost always intentionally provocative and harassing.

What makes cyber bullying different from the face-to-face variety ?

Cyber bullying is pervasive in nature, incessant, ongoing and often can occur on 24/7 basis. Using technology the bully can follow the victim home and into their house. It often occurs with a perception of anonymity such as with an account in a fake name or a blocked number. A source of frustration for many is that in many cases it is clear who is behind the attacks but it is often difficult to prove.

As with any form of bullying cyber bullying is psychologically damaging and has short medium and long-term effects. It Is often more difficult for parents to identify and subsequent act upon. as it is much more difficult to identify mental anguish than a bruise on arm. Cyber bullying can also be a very public humiliation as peers often see what is written or posted and once a message or comment is posted online even if the perpetrator deletes it – it is almost impossible to remove all traces of message. Students who are targeted, will often reread the comment over and over which further causes distress.

What to do if my child is being bullied

If your child discloses that they are in fact being bullied online - your response is critical. It is important to stay calm and not be angry remembering that your child is the victim and it is someone else who is the perpetrator. Never threaten to take technology away from them because of what someone else has done. Research has found that this is one of the biggest obstacles to young people informing adult caregivers about issues online.

Some studies have shown that students would rather put up with the abuse than lose their online access. 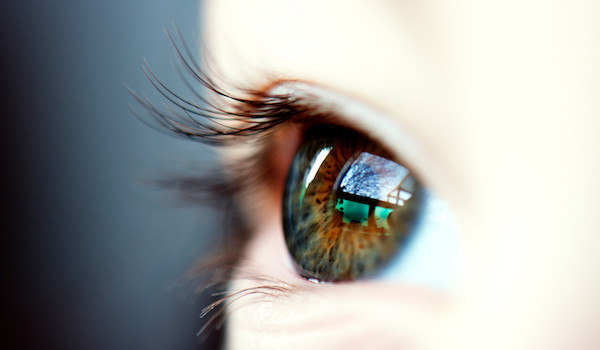 Step one is to tell them that you are proud of them four coming to see you, Step two is to save and store the content by taking a screenshot and cutting and pasting it to a Word document. Thirdly instruct your child to block and delete the bully from all contact lists explaining that they have a right to be in control of all their accounts and of people behave in a way that is not respectful towards them they should be ignored.

Next, instruct your child not to respond to nasty emails, chats text messages or any other comments as this is precisely what the bully wants - so the best strategy is to ignore them. All social networking sites have a method for reporting abuse. Get your child to use the report abuse button and let the site know the nature and extent of the problems they are having. Accounts can be deleted and warnings sent when users disobey the rules of the site. If the site does not respond. parents now have the option of contacting the office of the esafety children’s commissioner.

All schools have a legal responsibility to ensure that students can learn in a safe environment and many have an acceptable use policy that all students have signed, laying out the school’s expectations with respect to online behaviour whether at school or at home.

Any violation of this acceptable use policy must be passed on to the School. It’s important that they know what is going on so they can help and support your child and monitor any issues that may spill into the playground or classroom.

Finally, if despite everything that has been done, the cyber bullying is still ongoing then the act should be reported to the police. Each state and territory have laws that prohibit online pulling stalking and threatening behaviour. Remember no student has to put up with this behaviour.