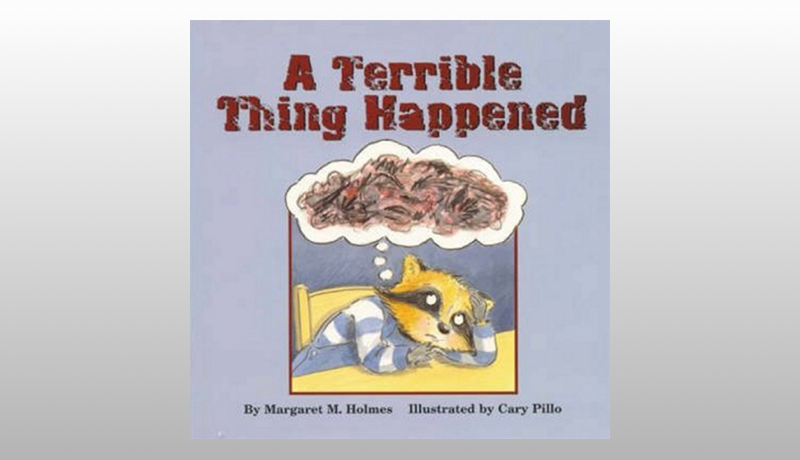 Sherman Smith saw the most terrible thing happen. At first he tried to forget about it, but soon something inside him started to bother him. He felt nervous for no reason. Sometimes his stomach hurt. He had bad dreams. And he started to feel angry and do mean things, which got him in trouble. Then he met Ms. Maple, who helped him talk about the terrible thing that he had tried to forget. Now Sherman is feeling much better.

This gently told and tenderly illustrated story is for children who have witnessed any kind of violent or traumatic episode, including physical abuse, school or gang violence, accidents, homicide, suicide, and natural disasters such as floods or fire.